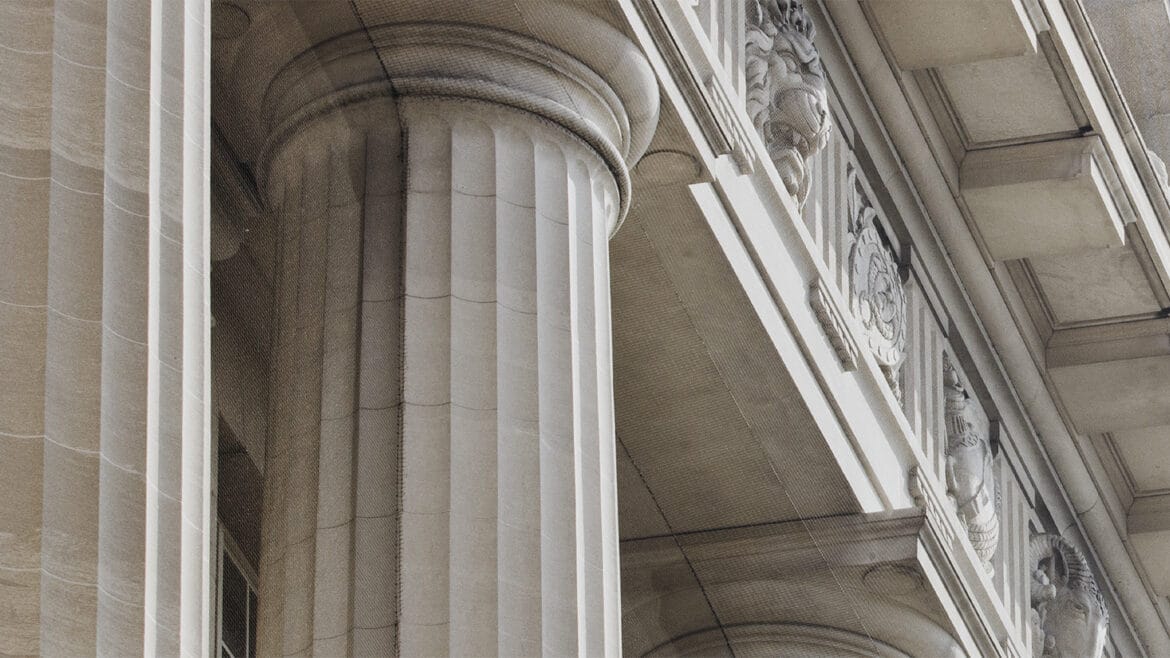 A legislative proposal called the Temporary Act Transparency Turbo Liquidation is being considered by the Lower House of Parliament in the Netherlands. This proposal aims to change the current process for dissolving a legal entity that has no assets at the time of dissolution (turbo liquidation). The new legislation would affect Book 2 of the Dutch Civil Code, the Bankruptcy Act, and the Economic Offences Act.

The current law, as outlined in Article 2:19(1)(a) through (f) of the Dutch Civil Code, allows for legal entities to be dissolved through a resolution passed by its general meeting or board of directors. Additionally, if a legal entity no longer has any assets at the time of dissolution, it will automatically cease to exist, and the board of directors must file notice with the Dutch Chamber of Commerce. This process, known as the ‘turbo liquidation procedure,’ has been widely used since its introduction due to its simplicity and speed, as it does not require the appointment of a liquidator or the preparation of accounts and a plan of distribution. However, this feature has also been identified as a potential weakness, as it allows for abuse by a board of directors who may aim to dissolve a legal entity without being held accountable. The proposal is being introduced due to the increased likelihood of turbo liquidations resulting from the economic effects of the COVID-19 pandemic.

The Proposal introduces several changes to the current law surrounding the dissolution of legal entities with no assets.

Firstly, the Proposal would add an accountability requirement in a new Article 2:19b of the Dutch Civil Code. This new article would require that, if a legal entity is dissolved according to Article 2:19(1)(a) DCC and simultaneously ceases to exist as outlined in Article 2:19(4) DCC, the board of directors must file the following documents with the Trade Register within 14 days of the dissolution:

Secondly, the proposed Article 2:19b DCC would also require that the board of directors must immediately inform the creditors of the legal entity (if any) after the filings mentioned in Article 2:19b(1) DCC have been made.

Thirdly, the Proposal includes a new provision that would allow for the disqualification of directors in certain cases. Under the proposed Article 2:19c(1) of the Dutch Civil Code, if a legal entity is dissolved in accordance with Article 2:19(1)(a) or (e) DCC and has ceased to exist simultaneously as outlined in Article 2:19(4) DCC, and one or more creditors have been left wholly or partially unpaid, the court can, at the request of the public prosecution service, impose a director disqualification on the director (including former directors) if the director:

To address this, the Proposal proposes to amend Article 2:24(4) of the Dutch Civil Code by adding a new provision that would grant creditors the right to inspect the books, documents, and other data storage media of the dissolved legal entity if the board of directors has not fulfilled their obligations under Article 2:19b(1) DCC, and this authorization granted by the competent court. This would allow creditors to determine whether any irregularities occurred prior to the turbo liquidation procedure and make a better assessment of their legal options for reversing any harm they may have suffered.

The final proposed amendment in the Proposal concerns an alteration to the Economic Offences Act. Specifically, it would make non-compliance with the proposed Article 2:19b(1) DCC punishable under this act.

The Proposal has been introduced due to an anticipated increase in the use of the turbo liquidation procedure, which may lead to more cases of abuse. Therefore, it is deemed necessary to make the amendments to current law as outlined in the Proposal as soon as possible. The different parts of the Proposal may come into effect at different times, as determined by Royal Decree. However, in principle, the amendments will only be effective for a period of two years.

If you are planning to dissolve your entity in the near future, you should consider the implications of the Temporary Act Transparency Turbo Liquidation as it will be more complex and time consuming to dissolve a legal entity without assets as soon as the proposal is adopted. 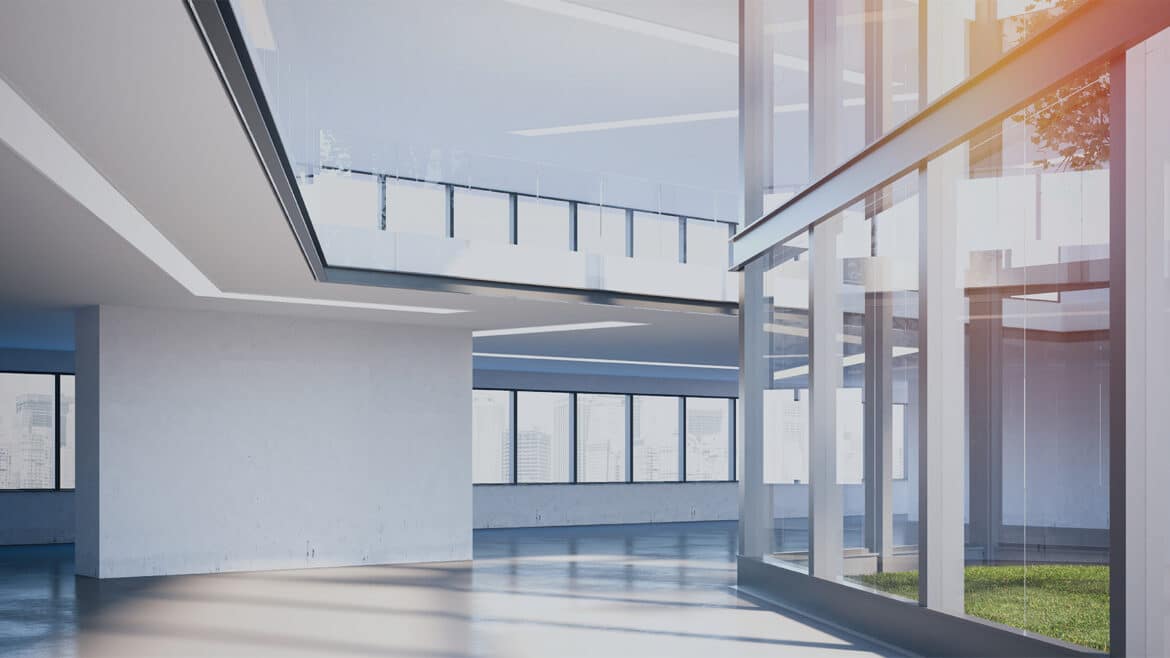 New bill to improve the men-women ratio in boards

As per January 1, 2022, a new bill to improve the men-women ratio in management boards and supervisory board of listed companies and certain large companies (BVs and NVs) is effective. Basically, two measures have been introduced pursuant to the bill: the ingrowth quota and the target scheme.

For certain large companies, the bill has introduced an obligation to set appropriate and ambitious objectives in the form of a target scheme. This should result in a more balanced men-women ratio in the management board, supervisory board and key management. Furthermore, such large companies should prepare a plan in order to achieve the targets set forth in the target scheme and report the targets to the Social and Economic Council and in the management report. 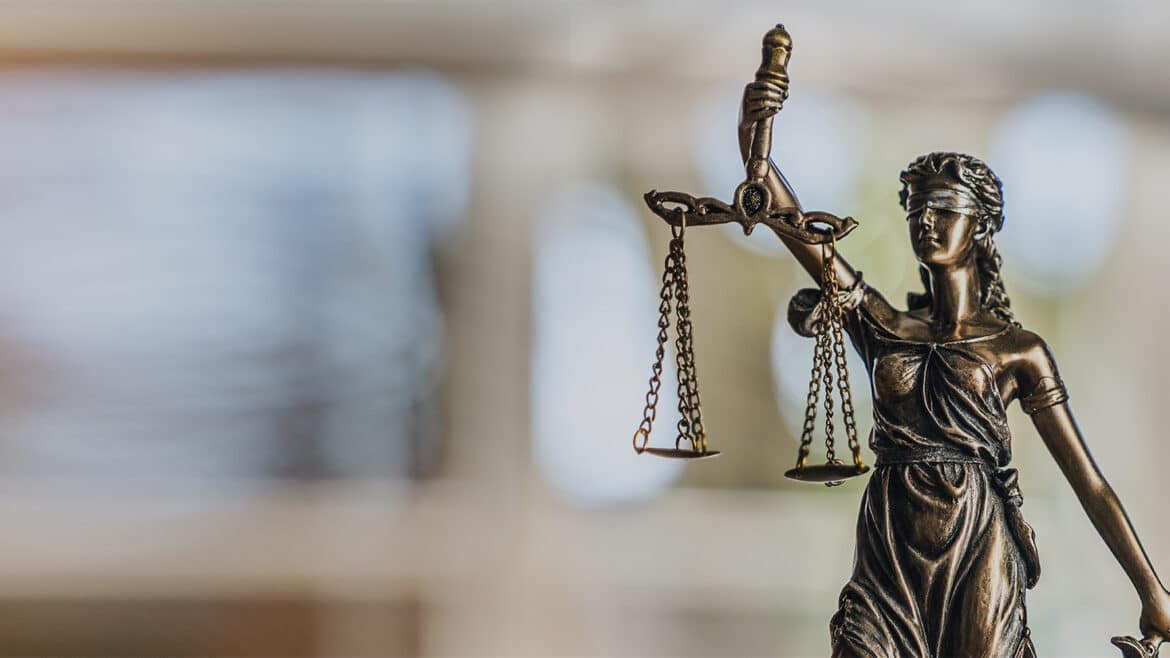 Bill for the Dutch implementation of the Trust register

On November 23, 2021, the Dutch Senate has approved a legislative proposal for the implementation of the Dutch UBO-register for trusts. The Trust Register is a public register containing information of the ultimate beneficial owners of trusts and similar legal arrangement such as the Dutch mutual funds (FGRs). It is expected that the Trust Register will be implemented later this year. After implementation, trustees will have 3 months to register the UBOs of trusts.

The Trust register is applicable to (i) trusts and (ii) similar legal arrangements. A trust is a legal relationship under which assets have been placed under the control of a trustee, who manages those. The Netherlands has qualified certain funds without legal personality as legal arrangement similar to trusts. The most common example of a fund that falls under the scope of the Trust Register is the Dutch mutual fund (FGR)).

Who should make the registration?

The trustee – of a trust has the obligation to register information in the Trust Register. In case of a Dutch mutual fund, the manager of that fund will generally be the trustee.

Trusts are not subject to the registration requirement in The Netherlands if the trust and its UBOs are registered in a Trust Register of another Member State of the European Union.

Who is an UBO?

An UBO should always be an individual person, unless certain exceptions apply. The following individuals will in any event be considered to be a UBO:

Violation of the registration obligations as set forth above is considered a Dutch economic offence which can be sanctioned by criminal or administrative sanctions.

Latest Posts
Tags
Bill Commanditaire vennootschappen CV Dutch trade register Dutch UBO-register for trusts new legislation News Trust register turbo liquidation UBO UBO registration
Login to Corpvision
Reset Password
Enter the username or e-mail you used in your profile. A password reset link will be sent to you by email.
Manage cookie consent
To provide the best experiences, we use technologies like cookies to store and/or access device information. Consenting to these technologies will allow us to process data such as anonymous browsing behavior or unique IDs on this site. Not consenting or withdrawing consent, may adversely affect certain features and functions.
Manage options Manage services Manage vendors Read more about these purposes
View preferences
{title} {title} {title}